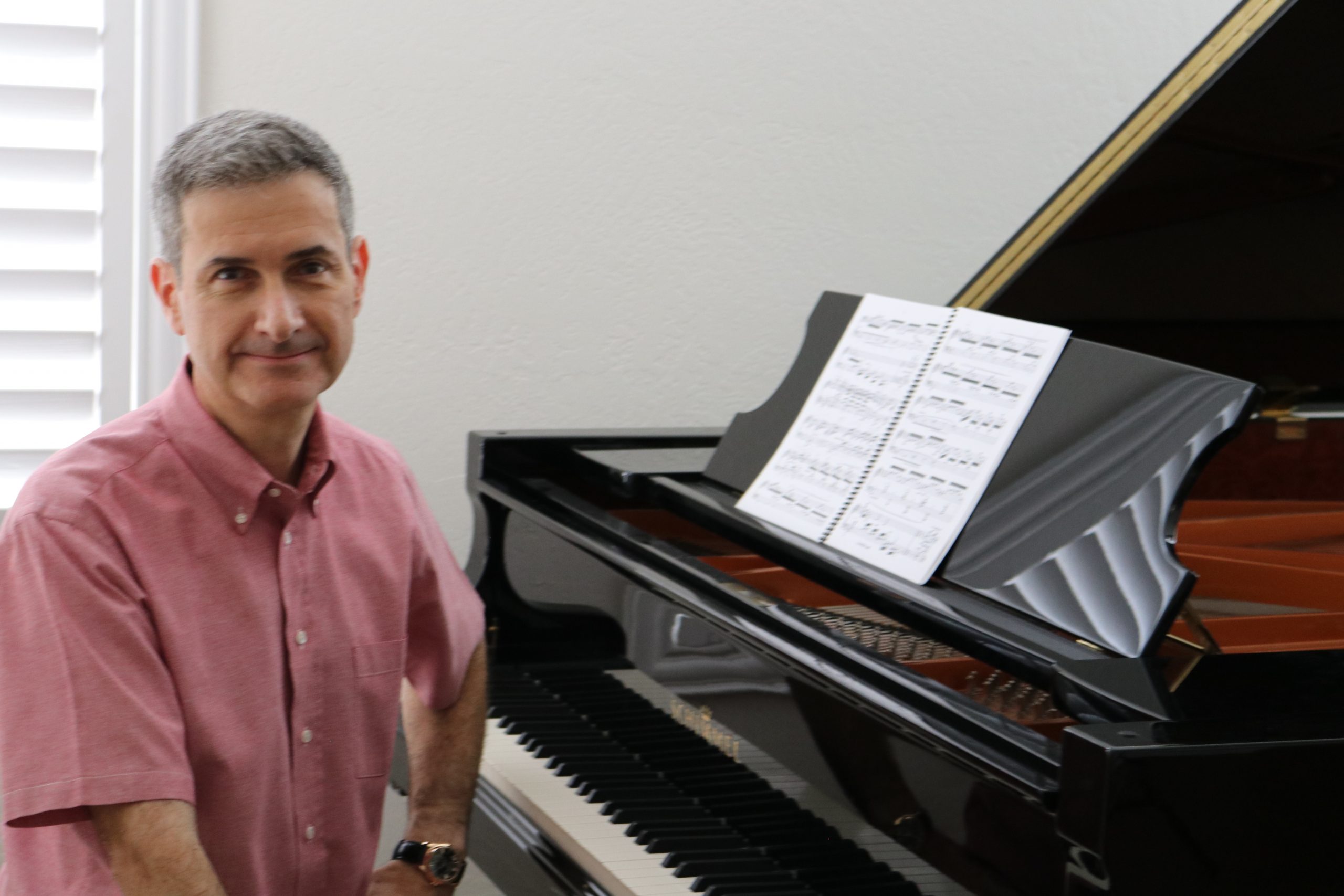 William was born on a rainy Wednesday in Paris, while the Beatles were on their way back to London from the Bahamas.

William’s first novel, WHEN DEATH WON’T DO, took a 25 years to write. It was totally worth the wait, making #2 on Amazon for sagas in January 2014.

William and his wife have co-authored their first book together, BETWEEN DESTINY AND A DREAM. This book is a spin-off from THE PARADISE SYNDROME, showing one of the possible timeline realities but from Caroline’s perspective. (Release date to be announced soon.)

William and his wife live in Arizona with their three kids, and Mojo, their golden retriever.