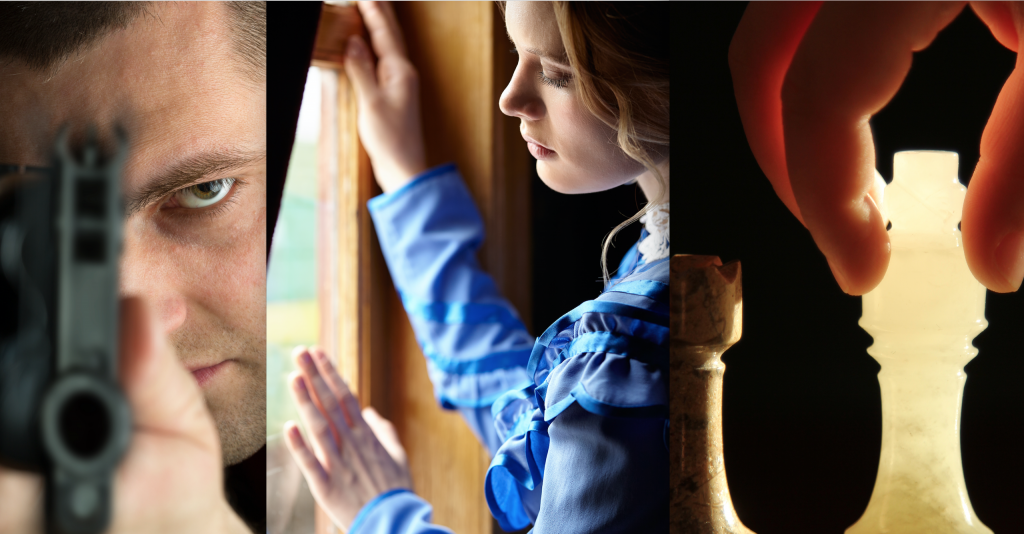 “I have always had a thing for big, sprawling epic novels with a cast of complex characters and a multitude of locations on which the story is set. I love getting immersed into a brick of a book which spends plenty of time allowing the reader to get to know the characters and the world they inhabit. This book is definitely one of those. It’s an epic, clocking in at nearly 800 pages, but those who might tend to let the size put them off are definitely missing out. This is one of those books that have a little bit of something for everyone, coming together in a huge, sweeping, complex panorama of astounding depth and detail.
The book tells the story of two very privileged brothers, the Van Luden brothers. Younger brother Kory is a masterful chess-player, who engages in fierce competition with his older brother, Damon, a strict, military-school disciplinarian obsessed with control and manipulation. While their confrontation somewhat resembles a game of chess, it’s all about much more than that. How much more? Well, how about 400 million dollars? There’s a catch, though. A big-time catch. The first in line for this huge fortune? The first to get married. Over the course of five decades, these two brothers embark on an epic quest of one-upsmanship for the attention of Dorothy Saunders, a beautiful girl who becomes the target in a dangerous game of cat-and-mouse between the two brothers. Readers will be thrilled, devastated, uplifted and informed about such diverse topics as competitive chess,the Vietnam War and Eastern philosophy. This is a heartrending doorstopper of a book. An epic saga of obsession, betrayal and power. You won’t even believe it’s a first novel. I LOVED every bit of it . . .”